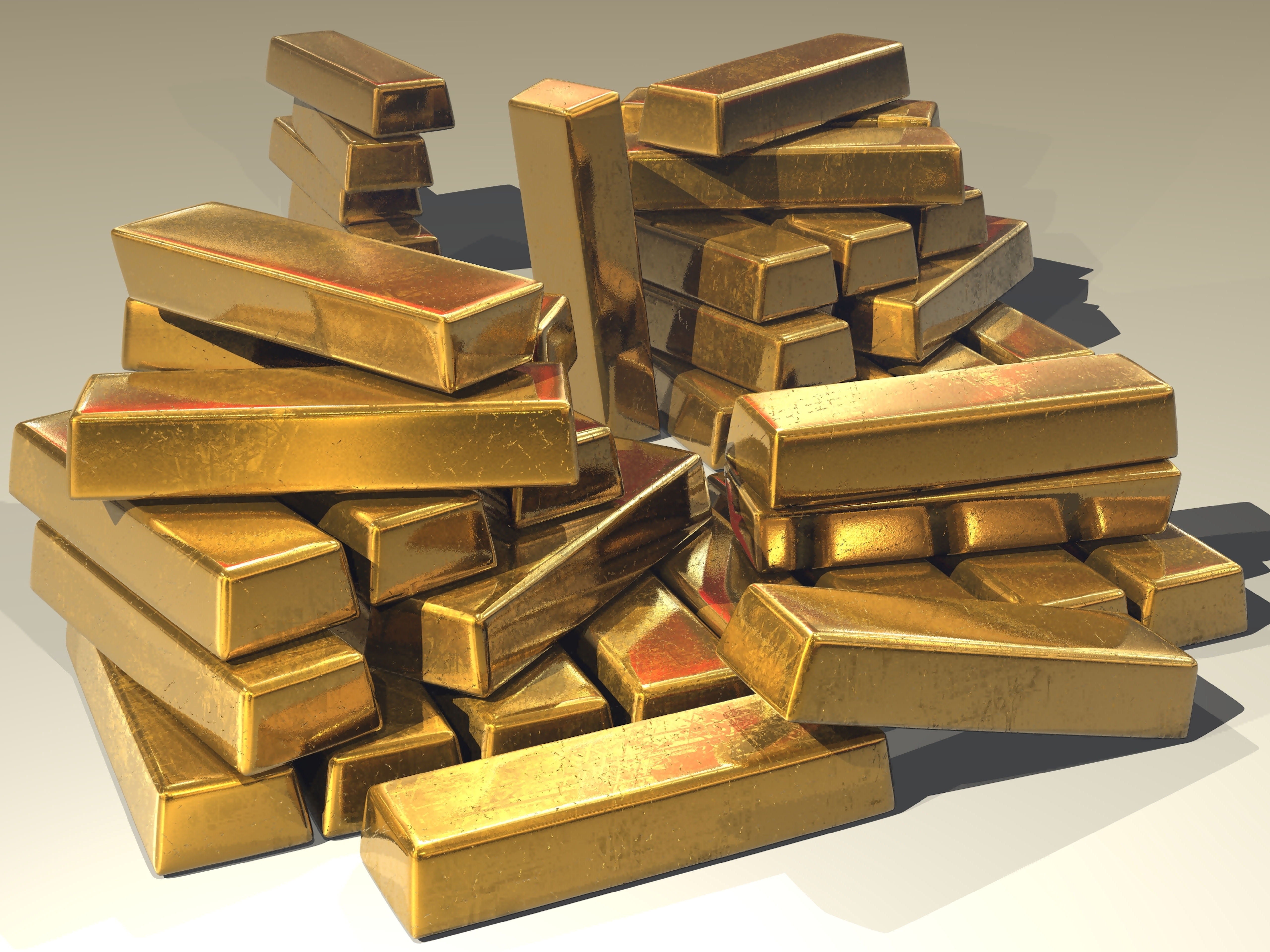 DGO Gold shares were in a trading halt on Monday as its brokers Bell Potter, Canaccord Genuity and MST Financial Services drummed up interest in the raising.

The deal was structured as the placement of 7.35 million new shares at $3.45 each, which was a 4.7 per cent discount to the last close.

The brokers were calling for bids by 5pm Sydney time on Monday, the term sheet said.

The brokers were also seeking buyers for an additional 650,000 DGO Gold shares owned by chairman Eduard Eshuys. "The majority of the proceeds will be used to fund tax liabilities in relation to the issue of DGO performance rights," the term sheet said.

DGO Gold is an ASX-listed gold investor and exploration company with stakes in De Grey Mining and NTM Gold, as well as a 40 per cent interest in the Yilgarn Exploration Ventures Pty Ltd which is drilling in the Leonora district of Western Australia.