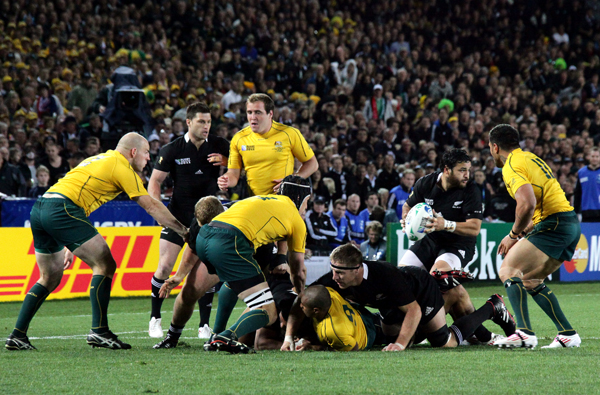 It included a $150 million institutional placement and $153.2 million rights issue, according to terms sent to funds.

Funds raised were pegged for US marketing costs, technology and platform development and US business development, according to terms in front of investors.

The placement and rights issue were to be priced separately.

The placement was to be done via a bookbuild, with the book slated to close at 9am on Friday.

It's a big raising from a company that listed mid last year with a $75 million initial public offering and $220 million market capitalisation.

It comes after a huge run in PointsBet's share price, which is why the entitlement offer is at such a big discount to the last close.

PointsBet share went from $7.50 to $14 on Friday, after the company signed a five-year deal with NBCUniversal as revealed by Street Talk. It had a $2.1 billion market capitalisation after trading on Wednesday.